A day of culinary delights all thanks to an Indian come Aussie come Indian – Ajit Bangera. I met Ajit and his wife Farah at the Dawn Service. Having lived in Melbourne for 20 odd years they have strong connections with all things Australia.

Ajit is the Senior Executive Chef at India’s second largest hotel, ITC Chola, and the invite to attend one of  the hotel’s restaurants was accepted immediately. It would be D Crew’s first excursion together.

The Pan Asian was Ajit’s selection and it was simply magnificent! Everything that hit the table was of the highest quality and flavor and although not a regular of high end dinning I can confidently say those that enjoy Vue De Monde in Melbourne would love Pan Asian.

The evening finished with another 80s music night for D Crew. Mix in some random banter and we now have ourselves an ongoing discussion which has also lead to some social media banter around look a likes. I am bracing myself for the potential ego deflating replies from the twitter world after Damien Martyn asked his 179K followers to send in their suggestions on who we remind them of.

From day one Haze had been called Jerry or Springer for the uncanny familiar features seen here; 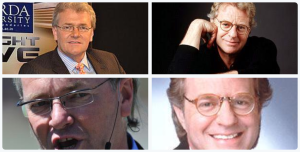 Although not overly happy with getting compared to the deceased Kirk Russell, all agreed that Scott could’ve been Sparticus.

I’m fairly certain Mod didn’t get any confirmation from Crew D before he sent out his ‘own’ look a likes in Clooney, Pitt and Dean!?!? What happened to Harry Connick Jnr Mod?? 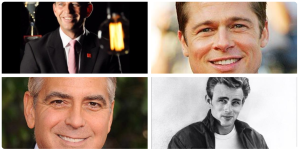 Marto is walking a little taller today after his Zach Efron match up! 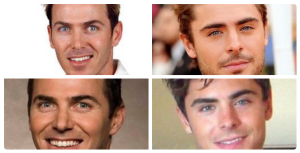 And I’m fairly sure the lunch experience at Pan Asian was enjoyed so much by Mod that he’s looking for ways to thank me for the hook up…which of course I’ll take. 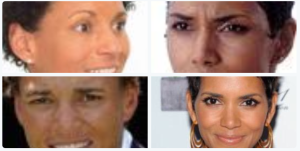 Oh and Gayle hit runs yesterday too. The curse must only work when we are in the same town together.